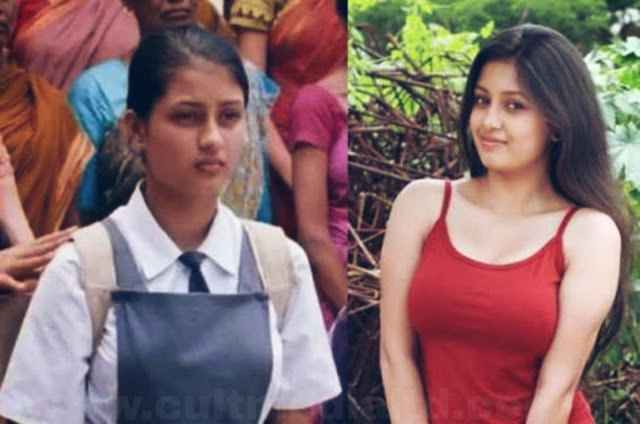 Remember siksha from Agneepath ? Hrithik sister! the little innocent girl?
she has won our heart with the acting skills, and everyone was so much impressed with her.
Kanika Tiwari was born on March 9, 1996, in Bhopal. Her mother runs a salon. Kanika has done her education in Bhopal. She used to take part in cultural activities during her college and school life. Popular TV actress Divyanka Tripathi is her cousin. She guides her.

Kanika Tiwari made her film debut with the movie ‘Agneepath’. In Agneepath movie, she played Hrithik Roshan’s sister’s role, Shiksha.

Kanika was selected amongst  6000 contestants Her parents and college’s principal played a vital role in this respect.she said if her principal would have denied for the audition, she won’t go for it.

she was cute when you saw her but now is hot and hotter than you’d expect.

here are her photos… 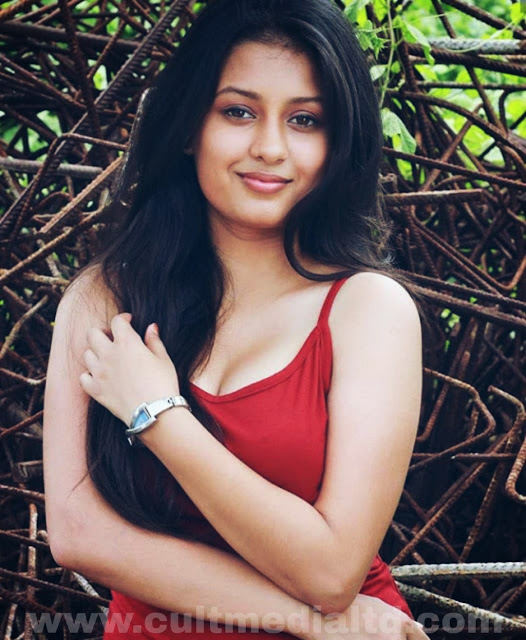 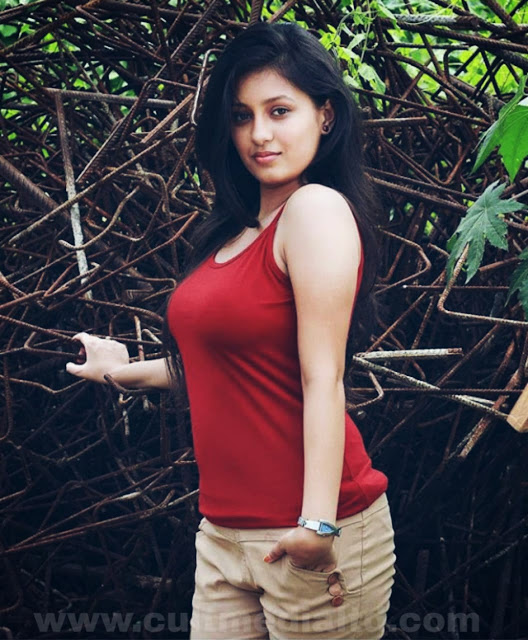 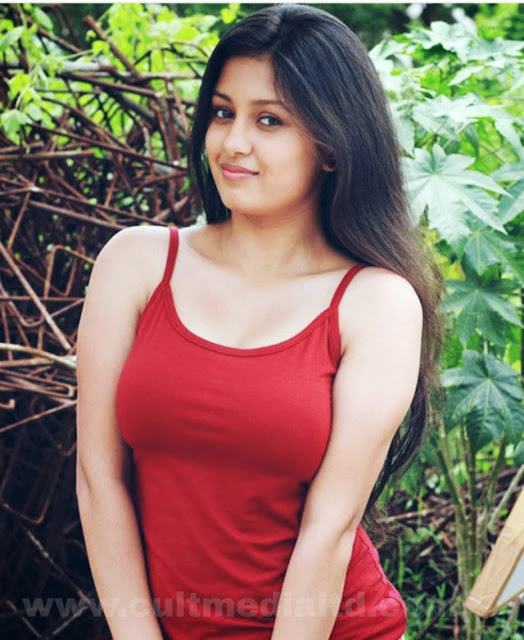 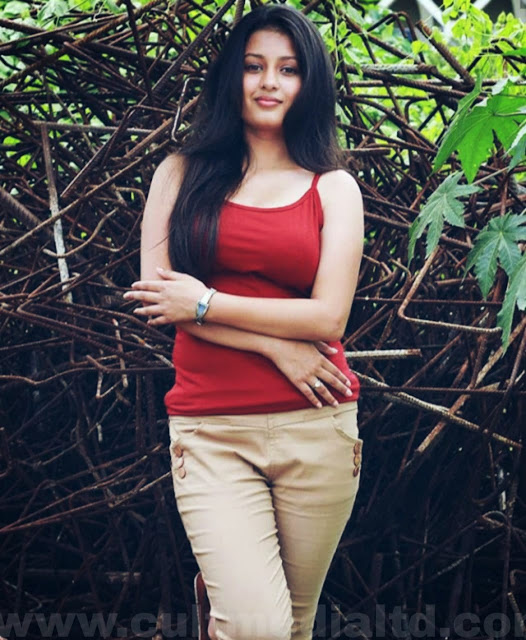 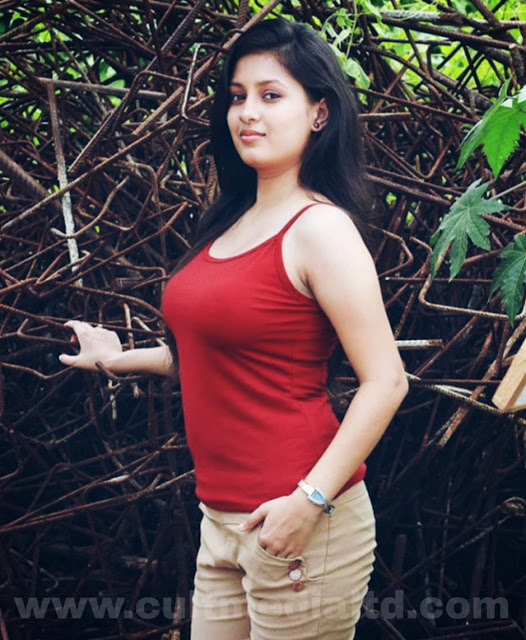 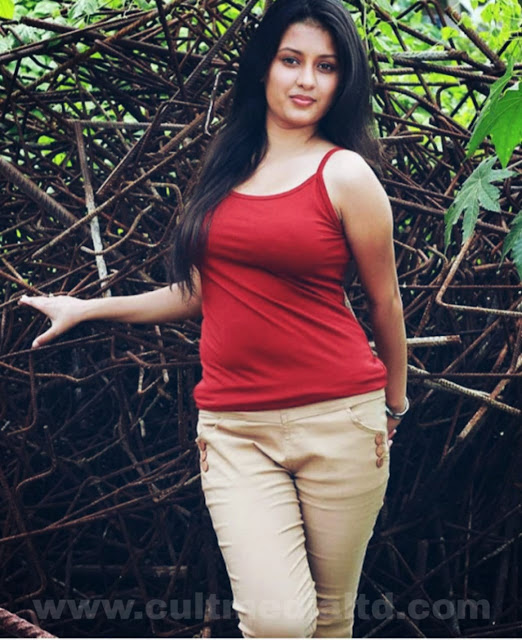 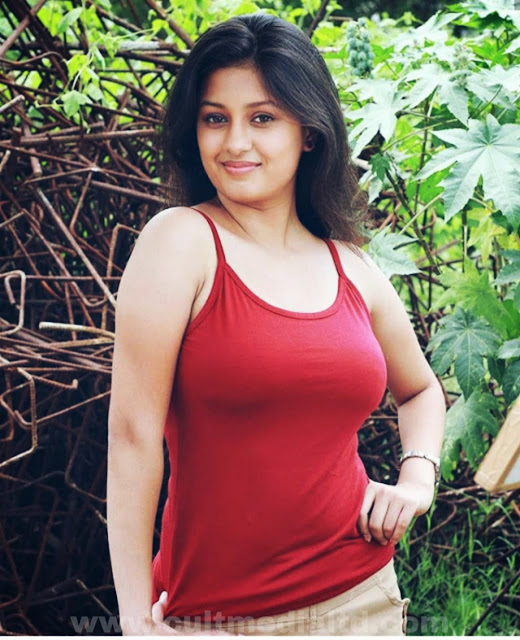