ISHITA RAJ SHARMA – Images/bio/age is an Indian Actress and Model well known for her role in Movie Series ‘Pyar ka Punchnama’. She was born on February 8th, 1990 in Capital City of India, Delhi from where she moved to Mumbai to pursue her career in Modelling and Acting.


Ishita got her first break in Movie Pyar Ka Punchnama in the year 2011. The movie was a hit with all the newcomers in the lead. Her acting was also praised by counterparts and critics. The movie was produced by Wide frame pictures where she played the role of a girl named Charu. In the year 2015, her second movie named Meeruthiya Gangster was released where she was cast opposite to the very talented Actor Manoj Bajpayee. In the same year, she was seen in the sequel to her first Movie where she was re-casted in Pyar Ka Punchnama 2. She has gained wide popularity, particularly among the youth, for her roles in the Pyar Ka Punchnama series.

who watched the movie, Sonu Ke Titu Ki Sweety, would remember a scene where actor Ishita Raj Sharma’s character Pihu touches Alok Nath’s feet. Clad in a bikini, she’s dancing away wild during the dance number, Kaun Nachdi, when she covers her cleavage, as she bends to take his blessings.

here are some photos of that scene. 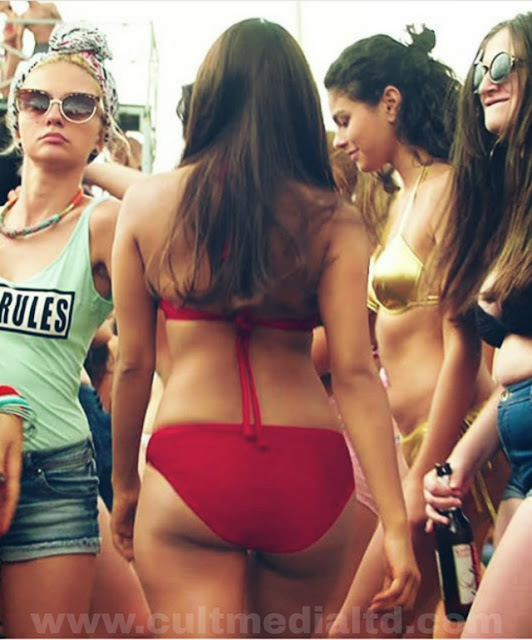 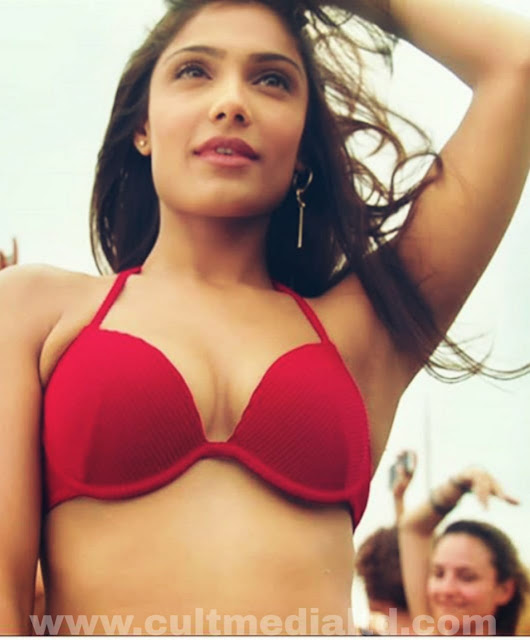 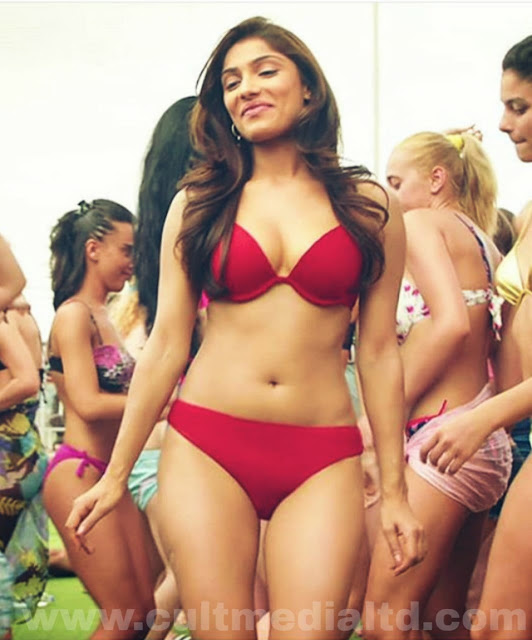 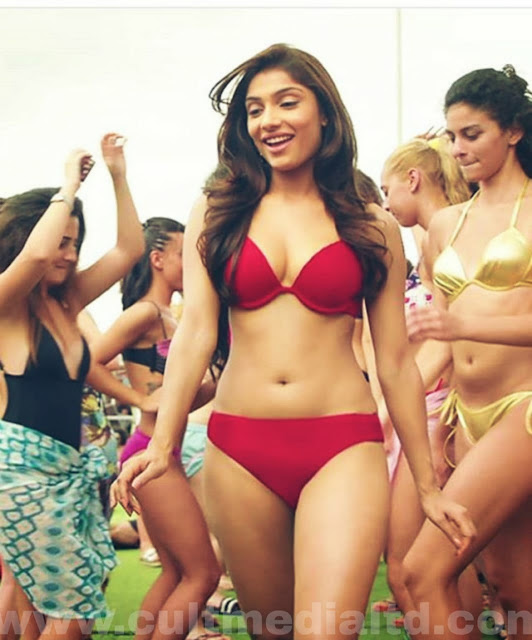 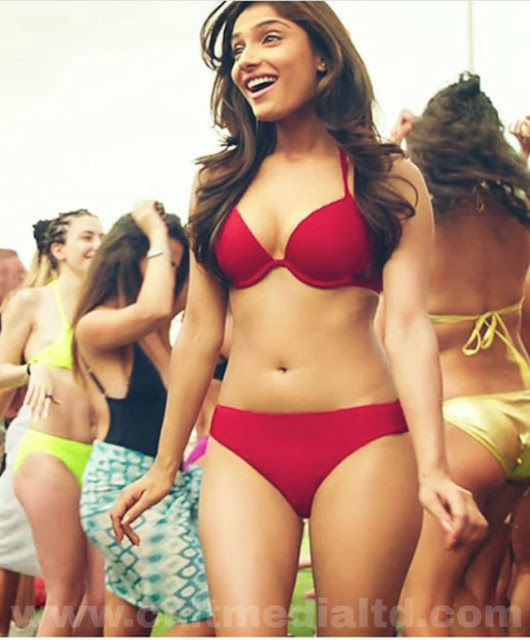